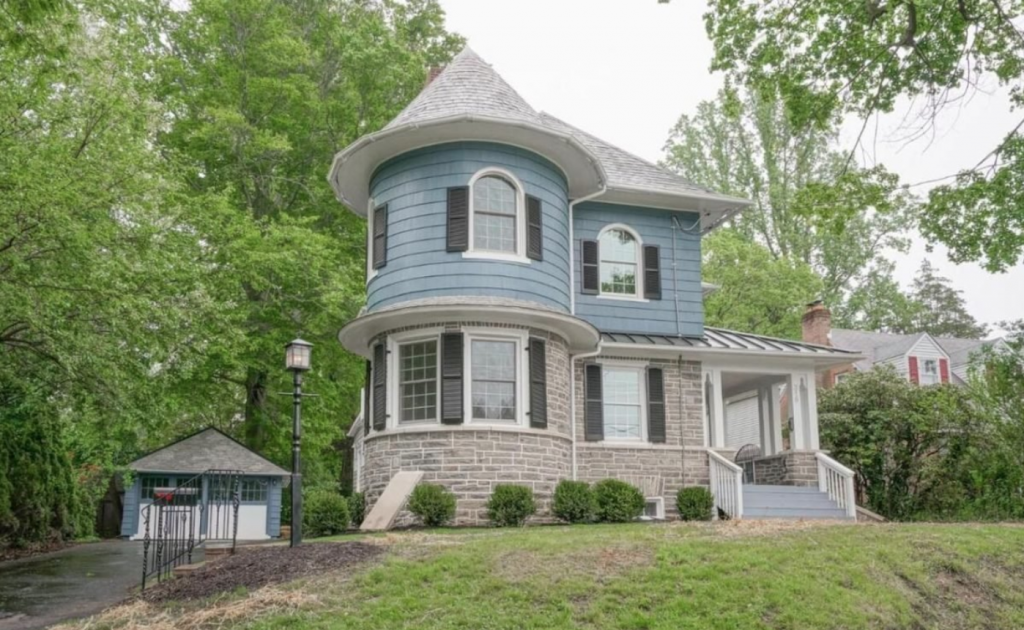 Mark Irwin, of We Just Buy Houses, was looking for a different kind of project when his uncle, Kevin Burke, alerted him to a rundown house down the street from him in Montgomery County PA.

“I was originally looking for a place that my wife and I could move into ourselves,” Irwin said.

He decided to drive by the home to take a look and immediately fell in love with its curb appeal. 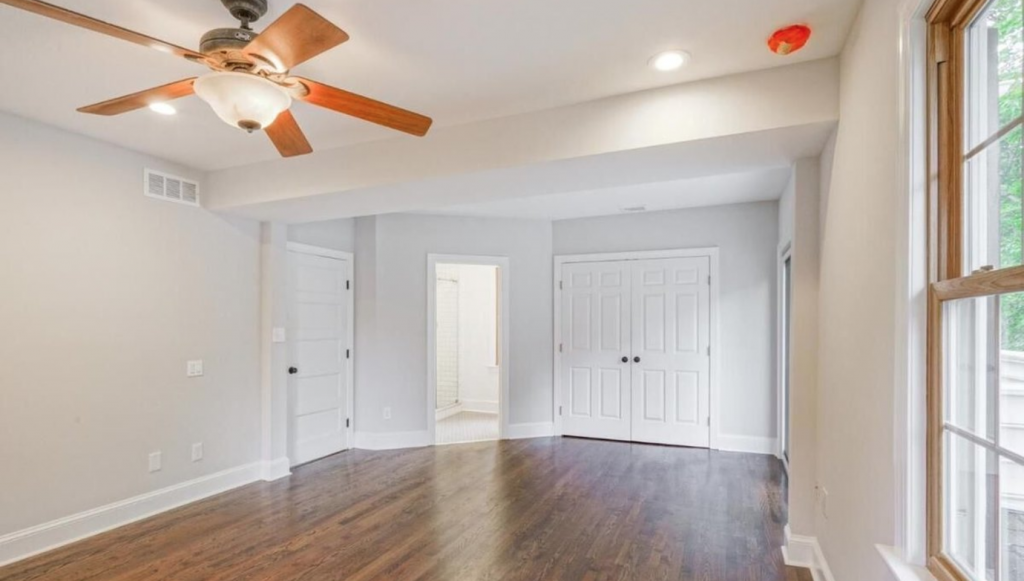 “Thus began my almost year-long process of finding the current owner and purchasing the property,” he said.

And then, once he got the property, “we realized it needed a lot more work than I was envisioning,” Irwin said. “We knew that the renovations would take way longer than the time frame we had to move.”

So he approached his business partners, Burke and Ken Buchholz, and proposed a rehab. 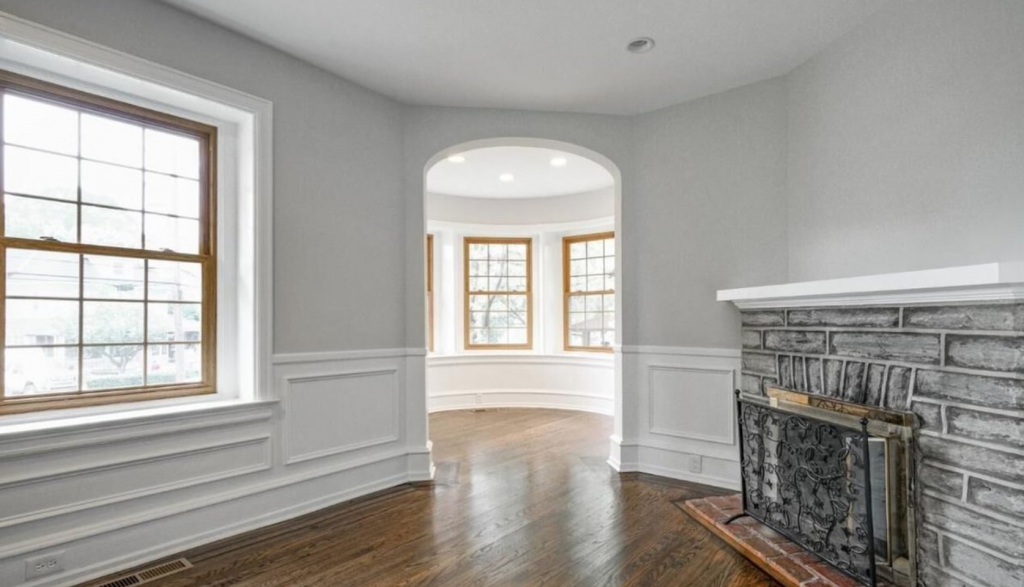 “We basically renovated everything in the entire house,” Irwin said.

They also added a 425-square-foot addition.

“The kitchen will definitely appeal most to new buyers,” Irwin said.

The kitchen, which opens to the dining room, boasts quartz countertops, new stainless steel appliances, and peninsula seating for five. 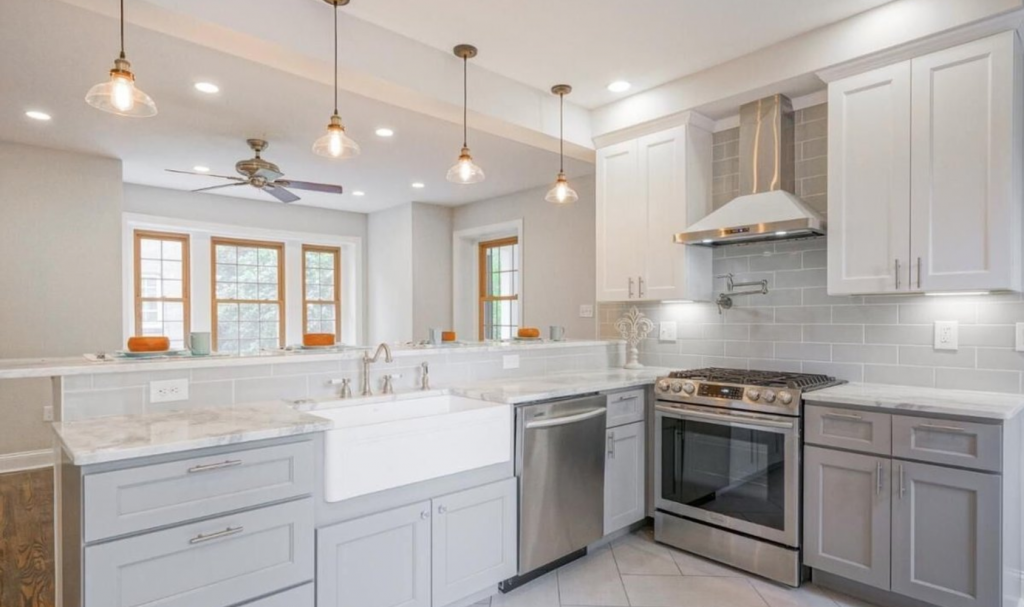 In addition to the new finishes, Irwin said buyers are likely to find the neighborhood appealing. Roberts Avenue is a sought-after street, he said, and neighbors were friendly throughout the renovation.

“It was at that time that myself and Ken realized this was a really cool location,” he said. “It’s just a really friendly and close-knit neighborhood.”

The home is listed with Buchholz at Realty Mark Associates for $629,900.

If you need to sell your home quickly in Montgomery County, PA, We Just Buy Houses can help! 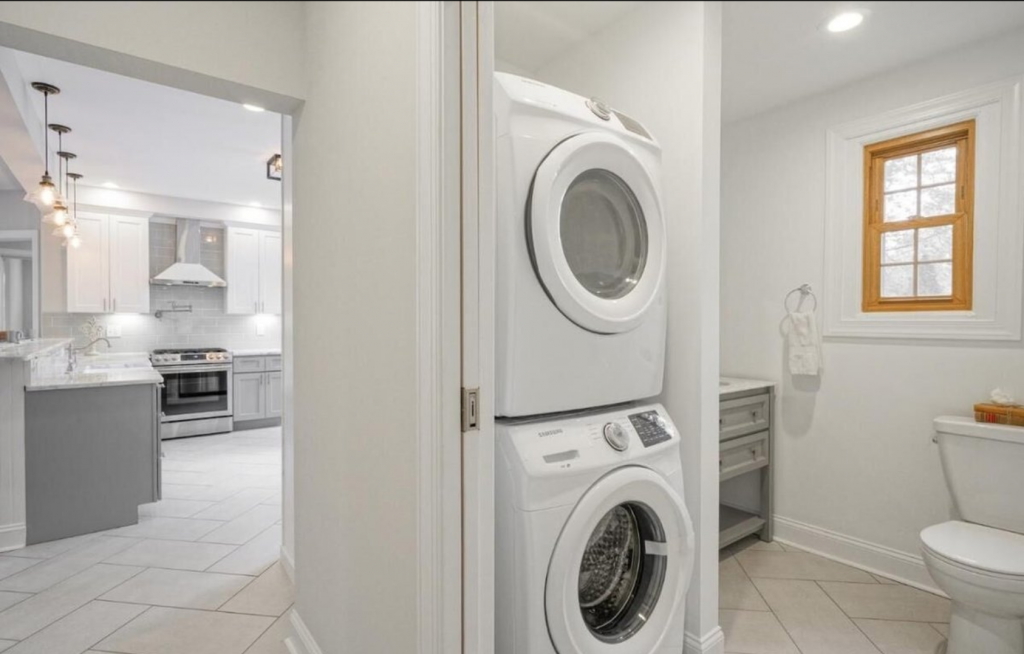 “Our house was a hellhole and I couldn’t afford the taxes. I found this website and 3 weeks later I had my cash and was happy !!”

“We inherited my fathers house, and couldn’t afford the upkeep. We just buy houses gave us a cash offer and the burden was unloaded”

“Working with We just buy houses was fast and easy. They simply scheduled a visit to our house, and soon after gave us a fair cash offer. We were ready to move in 30 days and that’s exactly when we did. We took what we wanted and moved out. Simple, quick, and fair.”

Get Your Fair Cash Offer: Start Below!

We buy houses in ANY CONDITION! There are no commissions or fees and no obligation whatsoever. Start below by giving us a bit of information about your property or call (215) 607-7515.

Sell on your terms. No Commissions - No Fees - Any Condition